2 Types of Side Hustlers: Which One Is Better, and Which One Are You? 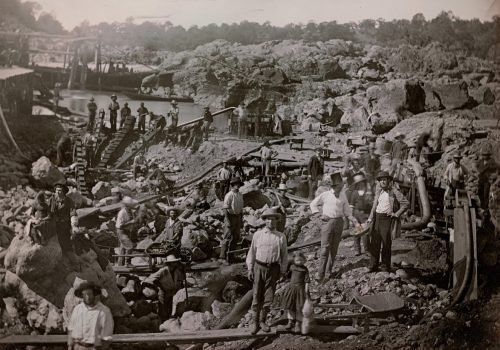 Ever heard of the California gold rush?

Wikipedia will tell you that “The California Gold Rush (1848–1855) was a gold rush that began on January 24, 1848, when gold was found by James W. Marshall at Sutter’s Mill in Coloma, California. The news of gold brought approximately 300,000 people to California from the rest of the United States and abroad.”

And within those hundreds of thousands of people, two types emerged. Both wanted to make money.

Group 1 heard there was “gold in them, thar hills!” They bought a pick axe and some mining gear, then headed straight for the mountain.

Group 2 saw Group 1 coming ’round, and stocked up on pick axes to sell them.

170-ish years later, the only gold left in California is now in Kylie Jenner’s teeth. However, those two groups still exist.

There are more opportunities to make money around today than ever before, and more ways to get REALLY rich doing it.

However, no one said it’s easy, nor quick, nor guaranteed. And anyone who does say that is probably trying to get rich off of you.

But there are plenty of people who are making 5, 6, 7+-figure incomes through side hustles that were perhaps long shots, but paid off.

You hear about them all the time.

Stephanie Smith started an Etsy shop and has made nearly $200,000.

Kevin Ha started a blog about personal finance and travel hacking and paid off $87,000 worth of debt in 2.5 years.

These are people who had a dream to go big. And despite the odds being against them, they pushed, hustled, grew and made it work.

I say the odds were against them because it could be argued that most of the time, big hairy dreams don’t work out. Most restaurants shutter only months after launch. Blogs don’t get read and are eventually forgotten.

Even the majority of people who went to California to strike gold came home empty handed.

However, there are those who see and capitalize on opportunities.

In the gold rush, it was not just the pick axe merchants I mentioned before who were making bucks. Henry Wells and William Fargo started a banking institution (known today as Wells Fargo) that handled commerce for the successful miners. And a German immigrant named Levi Strauss arrived to sell denim tarps, then adapted to the growing needs of prospectors who could use rugged pants to withstand all that gold they were or weren’t finding.

Today, Opportunists are the ones who provide services to Dreamers (and others, of course).

There are more gigs available for “skilled laborers” than ever before. In the last several years, more gigs have popped up for:

Is it somebody’s dream to transcribe a 10-hour audio clip? Probably not. But it probably IS that person’s biggest aspiration to pay down/eliminate debt, not to mention make a comfortable living for her/his family.

Which Group Is Better?

One isn’t better than the other. Of course.

Both are fraught with risk and reward, and it’s up to your own personal values, needs and desires to go hustle for what it is you want to achieve.

Typically, those in Group 1 want the BIG payoff, and need to put in countless hours and ceaseless effort to make it happen. Often, that day never comes.

But Group 1 is where most Side Hustlers seem to be landing these days…especially with the advent of freelancing platforms like Upwork, Guru and Freelancer (just to name a few). Not to mention sale/resale marketplaces like Facebook Marketplace, Reverb, Mercari, Etsy, eBay, etc.

Opportunities are out there. You simply have to decide where to swing (or sell) your axe.

By the way, Mike Rowe, the host of TV show Dirty Jobs, gave a great TED talk about successful Opportunists that really opened my eyes. He’s a strong advocate for celebrating skilled labor and laborers in this country, relating things like “‘roadkill picker-uppers’ actually whistle while they work; they have an amazing symmetry to their life”. Check it out.

2 Types of Side Hustlers

There are two different types of Side Hustlers...which one are you in, and which is better? 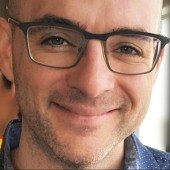 Benjamin (Benjy) Portnoy, a.k.a. "Hustler-in-Chief" is a six-figure side hustler who works from home as a marketer, designer, Fortune 500 voiceover talent, drum equipment arbitrager, husband to his beautiful wife and proud dad to 2 high-octane cats. 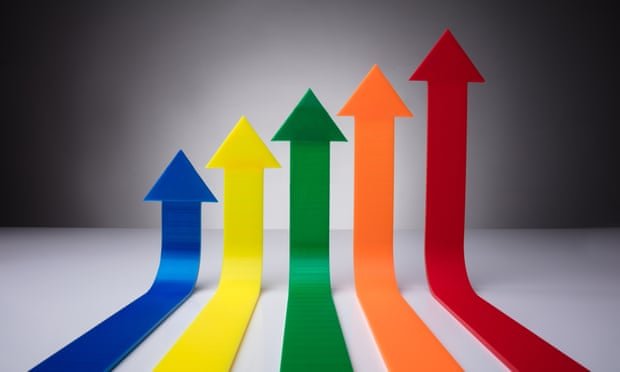 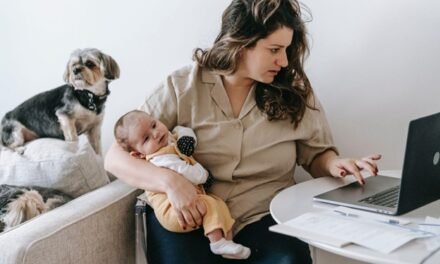 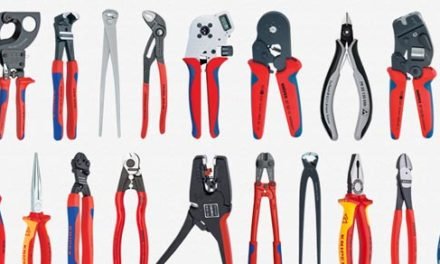 The 43+ Indispensible Tools I Use Daily In My Side Hustles 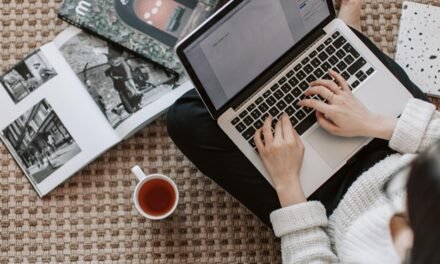 Dipping the Toe: A Gradual Approach to Business Ownership

Want our Side Hustle Cheat Sheet?

You have Successfully Subscribed!